Ask The Doctor: Measles in Children 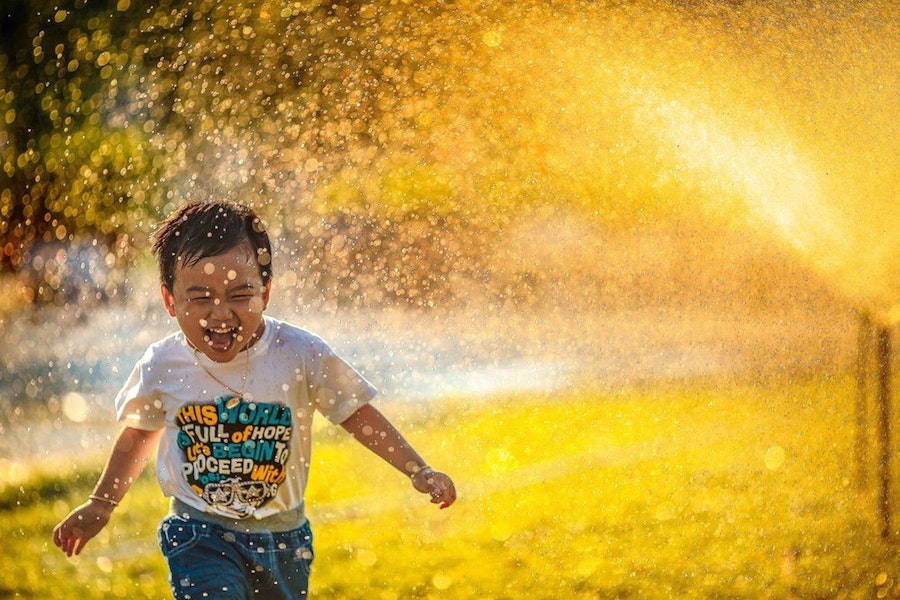 Measles is old. Really old. If you could zip back in time, you'd have to aim for somewhere around the 3rd century, and dial in Asia and North Africa as destinations to visit with the early physicians who first identified and diagnosed measles. However, it wasn’t until the 1700s that Francis Home, a Scottish physician, first demonstrated that an infectious agent in the bloodstream caused measles. But despite such early identification, the first vaccine for children’s measles wasn't invented until 1963 - sadly not soon enough to save the daughter of the famous author Roald Dahl, who passed away from a measles complication in 1962.

Can Measles Go on Its Own?

How long does measles last?

If no complications arise, measles typically lasts about 10-20 days or so.

What are the signs and symptoms of measles?

Typically, the measles vaccine is a component of the MMR vaccine, which stands for Measles, Mumps, and Rubella. It is generally given as a two-dose series with the first dose at 12-18 months and the second dose between 4 years and six years of age. The MMR vaccine, like all vaccines, has been definitively proven to be safe and effective.

When was the measles vaccine introduced?

The measles vaccine was invented in 1963.

What is the mmr vaccine?

The MMR vaccine is a multipart immunization that contains a vaccine against measles, mumps, and rubella (also known as German measles).

Does the measles vaccine have any side effects?

Common side effects of the measles vaccine include sore arm or leg (depending on where the immunization was given), fever, mild rash, or achy muscles and joints. These side effects typically develop between 7-10 days after the vaccine is given.

1 in 10,000 children who receive the MMR vaccine and the chicken pox vaccine as separate shots will have a certain type of benign seizure associated with fever called a febrile seizure. As terrifying as it can be for parents to witness a seizure in their child, febrile seizures are a benign condition and do not cause lasting effects or increase the risk your child will have epilepsy. 1 in 40,000 children will develop a temporary drop in platelet count (the component of the bloodstream that causes your blood to clot) which is not life-threatening. There has been one vaccine linked case of encephalitis (inflammation and swelling of the brain). Note that the risks of a serious side effect from the vaccine is about 500 to 2000 times less than the risk of a serious complication from a measles infection.

The MMR vaccine does NOT cause autism.

Measles and German measles are not the same. German Measles, which is also known as Rubella, causes a milder form of illness than measles. However, if a pregnant woman is exposed to German measles, the situation can be disastrous,  as it can cause severe congenital disabilities.

As of February 2019, there have been four identified cases of measles in Portland. However, given the length of time between exposure and onset of illness (10-12 days on average) and given that there have been a number of people exposed to measles in the Portland metro area, the concern is that this number will grow. In Clark County, Washington, there have been 50 confirmed cases of measles with at least 11 more cases under investigation. Unfortunately, the number of confirmed cases has grown almost daily.

The measles outbreak began in early January 2019 in Vancouver, WA and spread from there. Since the initial case, travelers from the area have infected patients in Portland, the Seattle area, and the Big Island of Hawaii.

The latest from Brave Care 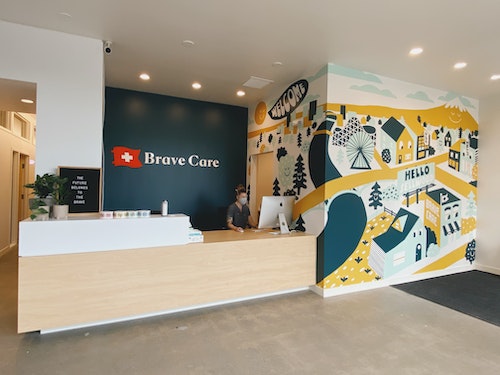 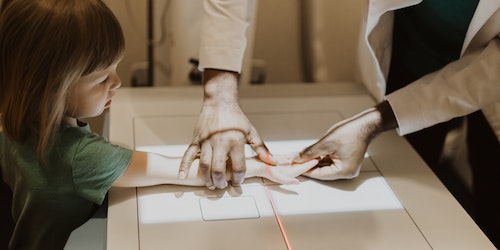 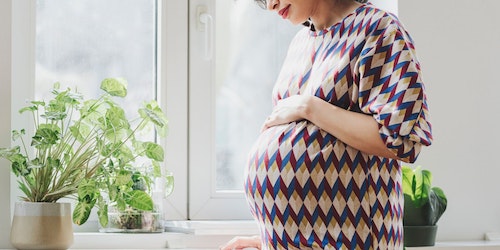 Pregnancy and Delivery During COVID-19