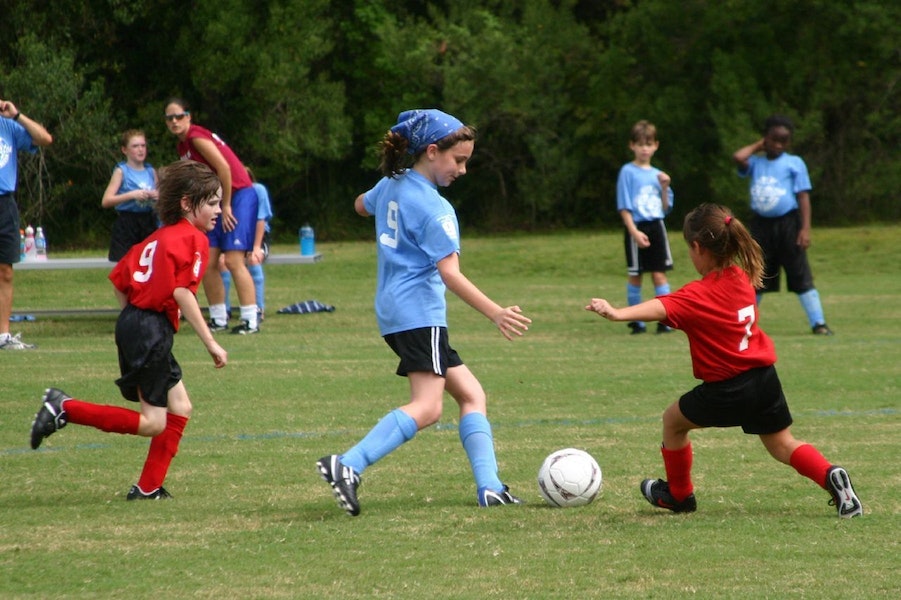 I grew up in a sports household. My sister and I were actively encouraged to participate in some sort of physical activity while growing up and I have fond memories of most youth sports leagues I participated in. (Though I think my youth basketball camp instructors would have allowed that I didn’t have much of a future as a professional basketball player.)

Sports participation — and physical activity — in general is a great way for kids to stay healthy, both mentally and physically. These activities can also teach discipline, patience, and help kids learn to socialize and communicate.

However, in any scenario that involves children running around at high speed, especially young kids who may not have full control over their motor systems, injuries will undoubtedly happen. Thankfully the vast majority of these will be minor strains, sprains, bumps, cuts, and bruises.

There are some things you can do to both foster a culture of sport and activity as well as keep your child safe. This advice applies not only to preschoolers, but teens and young adults as well.

Just starting sports earlier probably doesn’t impact your child’s health very much. The bigger impact comes from early specialization in sport, leading to overuse injuries and fatigue. These factors are much more likely to negatively impact your child’s risk of more severe injuries, like ligament damage and risk for arthritis later in life.

I generally recommend the following for children who play sports:

Rest! One to two days off per week for school-aged kids and older — and consider more for younger children.

Eat! A healthy snack with some protein, fat and carbohydrates within 20-30 minutes of finishing a game or practice.

Sleep! Getting adequate sleep at night is very important for your body to heal after activity.

Try different sports! Picking only one sport early on increases risk for more serious injury and problems later in life — and there’s no evidence that it makes it more likely your child will get that professional sports contract.

The latest from Brave Care 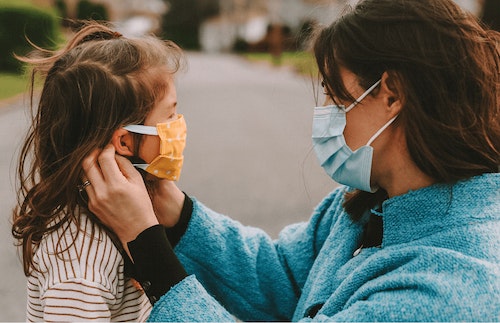 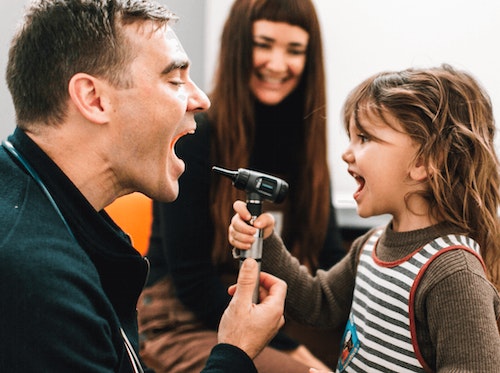 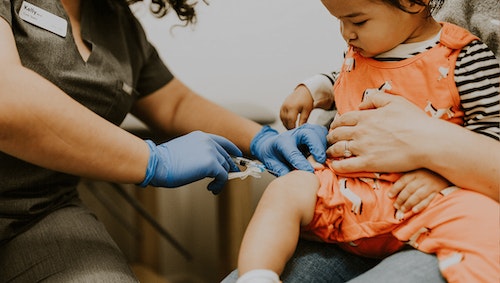